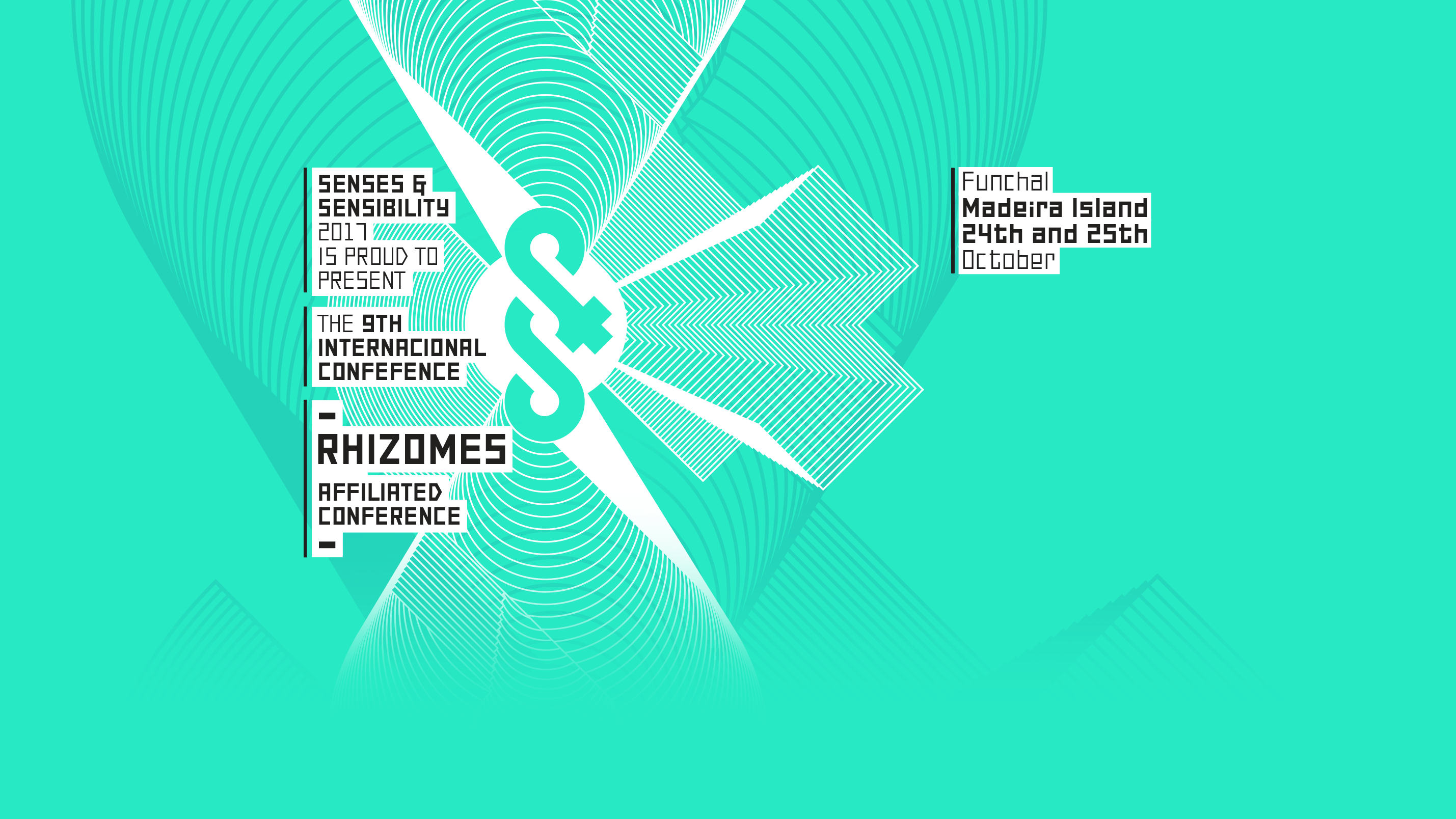 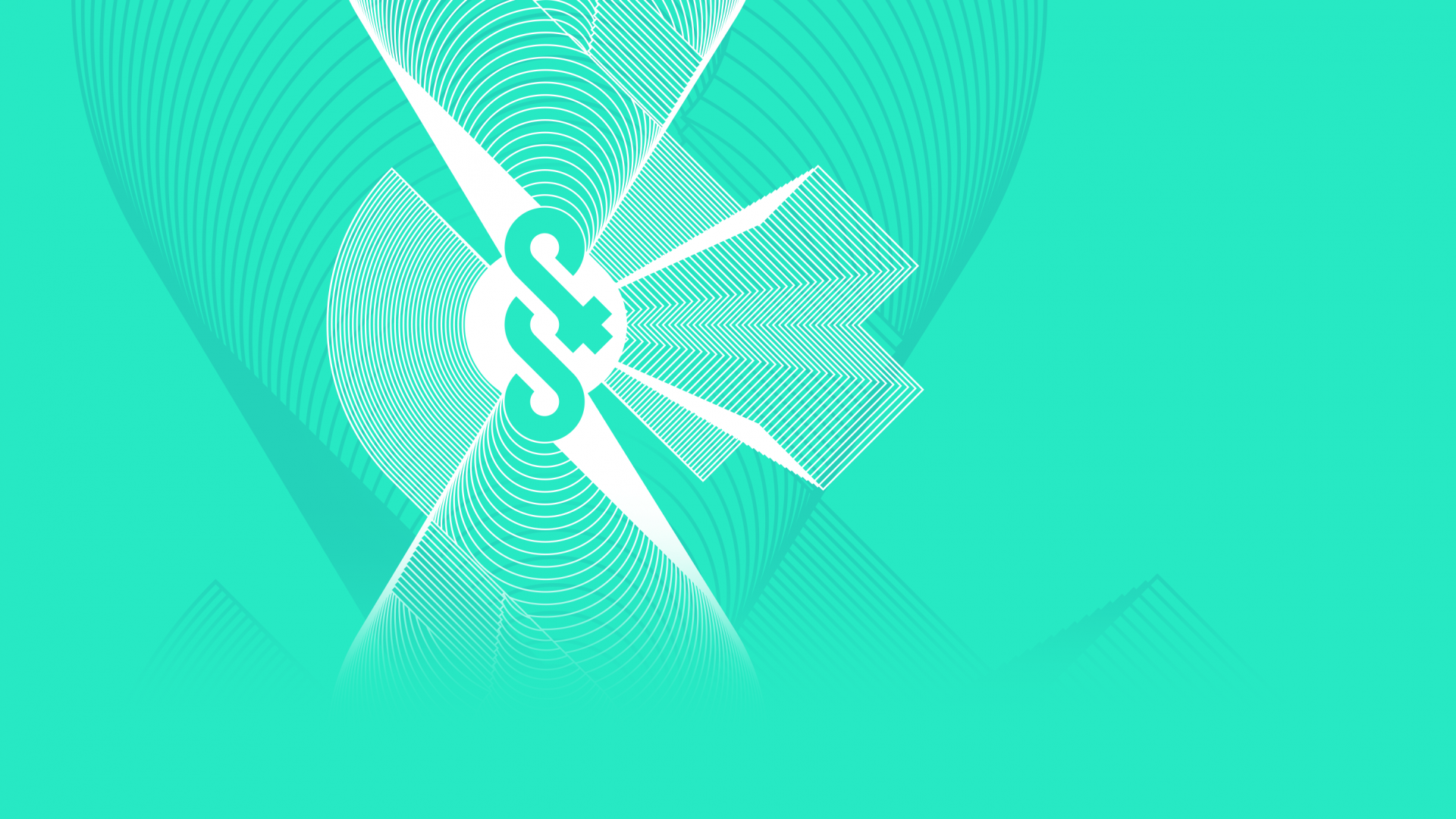 Call for papers is now open for the 2017 Senses & Sensibility International Conference: Design Beyond Borders and its affiliated conference Rhizomes.

UNIDCOM/IADE, together with Madeira University, are proud to host this biennial event – held for the first time in Madeira Island.

Rhizomes aims to promote a reflection on the intersection between handicraft, design and art productions in insular spaces, in the context of globalization and increasing transnational mobility. Attention will also be given to new mainland cultural constellations resulting from these artistic migrations.

The islands’ openness to the sea, as well as their concomitant isolation characterizes its oxymoron: the topos of excellence of the mainlander’s imaginary is the islanders’ homeland – a metaphor for isolation for some, communication platform for others. Globalization, and the resulting erosion of local cultures, has led to the emergence of alternative views opposed to this western hegemony, through the exaltation of local know-how and vanishing life-styles.

By their understanding of praxis as poiesis – inherited from the Arts&Crafts movement – artists, artisans and designers are the creators and modulators of the perceptible. The Arts&Crafts movement was designed by William Morris and Ruskin as a way of unifying artists and artisans around the concept of Gesamtkunstwerk, in opposition to what they considered to be the degradation of the quality of life, namely in what concerns working conditions and environment, caused by the Industrial Revolution. At the same time, projecting and producing were becoming distinct phases, giving birth to the modern concept of the designer as the one who devises the “designium”. This concept was integrated by the Bauhaus, which, following its initial chapter, adopted industrial production as the best manufacturing system.

At first, industrial production dictated the removal of the designer from the artisanal creative processes, leading to an exaggerated rationalization of the designer’s contriving work. Today, however, the discovery of new processes and materials allows for greater freedom. The decline of the great narratives, as well as the permeability of the frontiers between the spheres of art and social network development have favored the creation of transnational groups of integrated efforts between artists, artisans an designers: crafts can provide the added value of traditional expertise and usage, and design, through its novel techniques, materials and forms, can make this contribution for the present-day.

In this way, the conference aims to address the following questions:

i) In which way can art, crafts and design contribute to the preservation and modernization of insular cultures in the face of globalization?

ii) What is the specificity of these islands’ artistic, artisanal and design creations?

iv) How can initiatives of artistic, artisanal and design co-creation between African and European islands – in which both partners are mutual creators and benefactors of their work – be brought to fruition into an emancipatory experience for both?

v) In what way can the connection between art, craft and design contribute to the islands’ sustainable development in the context of globalization? vi) What creative constellations have emerged, on the mainland, as a result of the islands’ creative exports?

vii) Finally, in what measure do islands constitute creative laboratories of subversive movements reinstating what is known as traditional expertise through art and design, and contributing to a global sustainable cultural development?